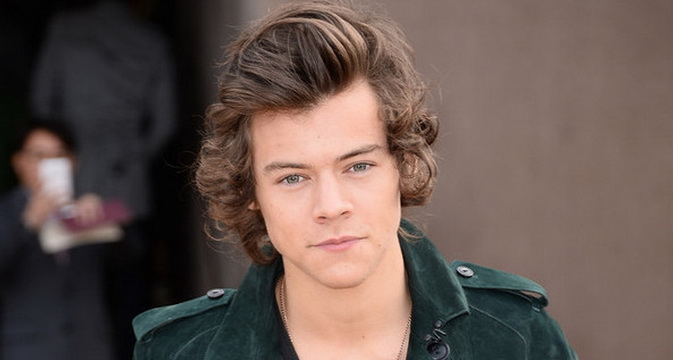 Attention, Ladies: Harry Styles Does Not Want Your Bra

May 31st, 2014
If you love Harry Styles, hate Harry Styles, and even if you have no idea who Harry Styles is (besides Taylor Swift's ex-boyfriend), then this Vine video is for you. And there's even an important lesson to be learned in there.

The One Directioner was just taking a snack break in Dublin last week when he reached out to catch something flying his way. But when he figures out it's a bra, he makes a ridiculously funny face and flings it away — all while chewing his food, by the way. Apparently Harry Styles is not comfortable holding lingerie, so next time you chuck something at him, make sure to go a different route. Or stick to screaming crazily from your seat and hope for the best.