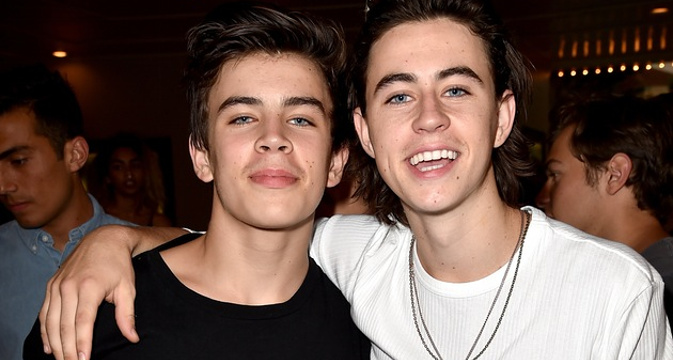 Hayes Grier Rushed to the Hospital After Car Crash

July 28th, 2016
Our thoughts are with Hayes Grier. The web star was involved in a car crash, and his condition is currently unknown. His brother Nash Grier tweeted out the #PrayForHayes, sharing the news with fans.

#PrayForHayes
Just got a call on set that said Hayes was in a crash. He's now in the hospital

He said that his brother has coughed up a lot of blood, but he doesn't know any more information. Thankfully, Hayes can still move and talk.

He can move & talk (thank god) but he's coughed up a lot of blood. That's all I know. Praying he has a quick recovery

Our thoughts are with Hayes and the Grier family.

Update: Nash posted a text conversation with his dad, Johnnie Floyd. Nash is "pretty busted up right now" and "in a lot of pain" from a concussion, fractured ribs, and a bruised lung. However, he has no internal bleeding.