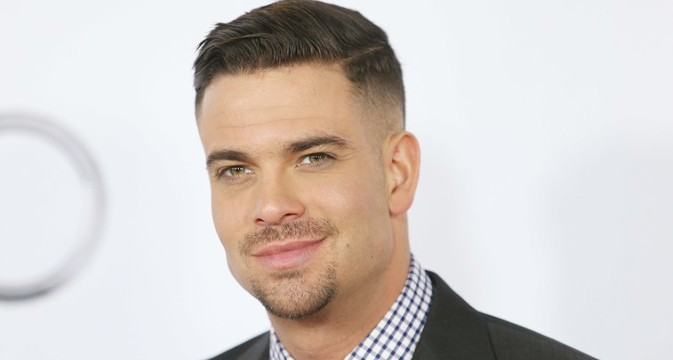 May 28th, 2016
Mark Salling, A.K.A. the guy who played Puck on "Glee," has been indicted for possession of child pornography.

The 33-year-old was arrested back in December, when the LAPD found "thousands" of child pornography images in his home.

"Those who download and possess child pornography create a market that causes more children to be harmed," U.S. Attorney Eileen M. Decker said in a statement (via NBC). "Young victims are harmed every time an image is generated, every time it is distributed, and every time it is viewed."

If convicted, Salling could face a maximum of 20 years for each of his two federal charges. He's currently out on $20,000 bail, waiting to be arraigned on June 3rd, when it will be determined if he'll lose his upcoming role role in Adi Shankar's Gods and Secrets and / or spend a huge fraction of the rest of his life in prison.