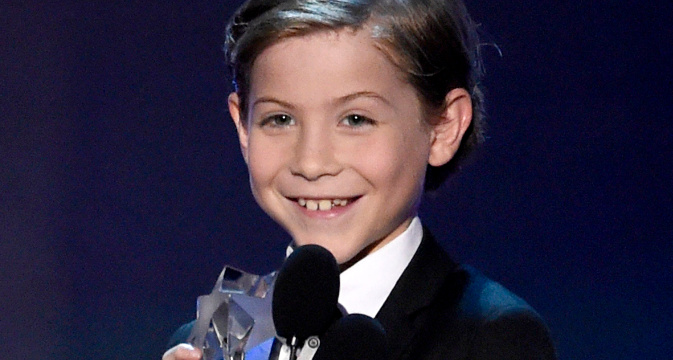 January 25th, 2017
Jacob Tremblay is set to star in Predator, according to The Hollywood Reporter.

The 10-year-old Canadian actor, who stole our hearts in Room, will take the lead in Shane Black's reboot of the sci-fi action franchise.

Jacob joins Boyd Holbrook, who plays an ex-Marine who discovers the existence of fierce aliens but finds that no one believes they exist.

Production on the film is set to begin this February in Vancouver, Canada.