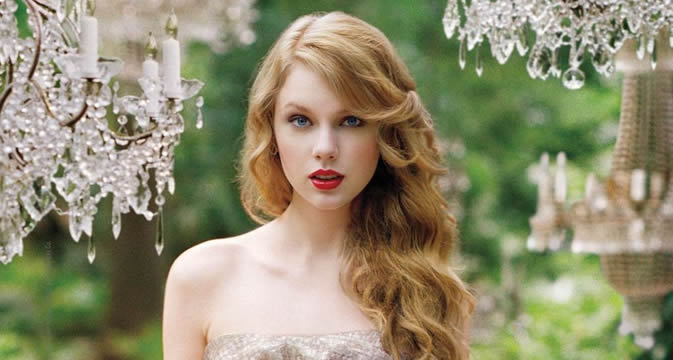 August 1st, 2012
Country pop star and self-described Kennedy fan Taylor Swift is dating a member of the US political dynasty who is four years her junior, two newspapers said Tuesday.

The New York Post ran photographs showing Swift, 22, and Conor Kennedy, who turned 18 last week, holding hands and looking very much like a couple at the Kennedy family compound in Cape Cod, Massachusetts over the weekend.

The Boston Herald punned that the six-time Grammy winner had "Swiftly taken up" with the teenager, and that she had been seen at a number of locations with Kennedy family members, including church on Sunday.

It recalled that Swift and Kennedy were also photographed exiting a pizzeria outside New York last week hours after Kennedy applied to a court to oversee the estate of his mother Mary, who committed suicide in May at the age of 52.

Swift, whose fourth studio album is due out in October, spoke of her fascination with the Kennedys in an interview in Vogue magazine in February in which she also declared she would never keep her love life under wraps.

Earlier this month, the Robert F. Kennedy Center for Justice and Human Rights said it will honor Swift at a gala in December with its Ripple of Hope Award in recognition of what it called her "commitment to social change."